Cookie preferences
This website uses cookies, which are necessary for the technical operation of the website and are always set. Other cookies, which increase the comfort when using this website, are used for direct advertising or to facilitate interaction with other websites and social networks, are only set with your consent.
Categories
Information

All HIFLO filters are tested and certified in accordance with the respective original manufacturers' ones. Thus, it is guaranteed that the HIFLO filters comply with all the OEM's quality demands.

HIFLO offers the largest product range on the market regarding filters for motorcycles and ATVs.

Important notice regarding the disposal of waste oils

German retailers are bound by law to inform their customers as follows regarding the Ordinance on Waste Oils:

Any used oils must be handed over to a respective point of acceptance, as an improper disposal of waste oils may lead to serious pollution of the environment. Any intermixture of oil with foreign substances such as dissolvents, brake or cooling liquids is strictly prohibited. If you are a private customer, you are entitled to return to us free of charge any waste oils in accordance with the amount originally purchased from us or less. The same applies for any used oil filters and/or any oil-bearing waste resulting from an oil change. Please note that this kind of waste counts as dangerous goods - it is therefore essential to use leak-proof packaging when dispatching these goods and to strictly adhere to any regulations imposed by the forwarder in charge. For further information regarding the disposal of the above-mentioned goods, please contact us beforehand: offroad-kontor.de – Jens Scharphuis, Pionierweg 34, 22926 Ahrensburg, GERMANY, Tel.: +49-4102-2054887, Fax : +49-04102-2054888, email: info@offroad-kontor.de. 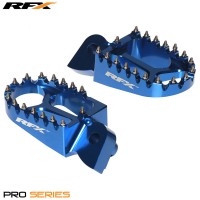 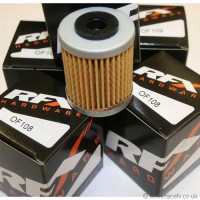 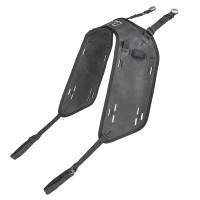 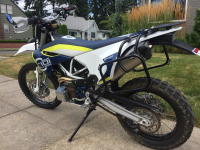 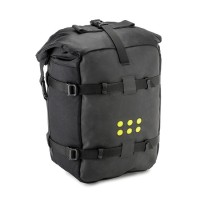 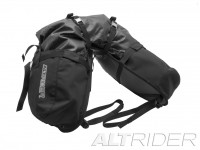 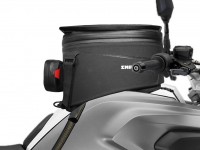